Please join the Black Student Union, Student Government, and Delta Sigma Theta Sorority, Inc. City of Detroit Chapter in reading and discussing books and articles about black culture, history, and experience. The Book Club typically meets on the last Wednesday of each month with a mid-day and evening meeting opportunities.  The specific date, time, and Zoom link is available on ltu.edu/stugo/

There are no meetings during Summer 2021 term.

Discussions will resume during Fall 2021 Term. 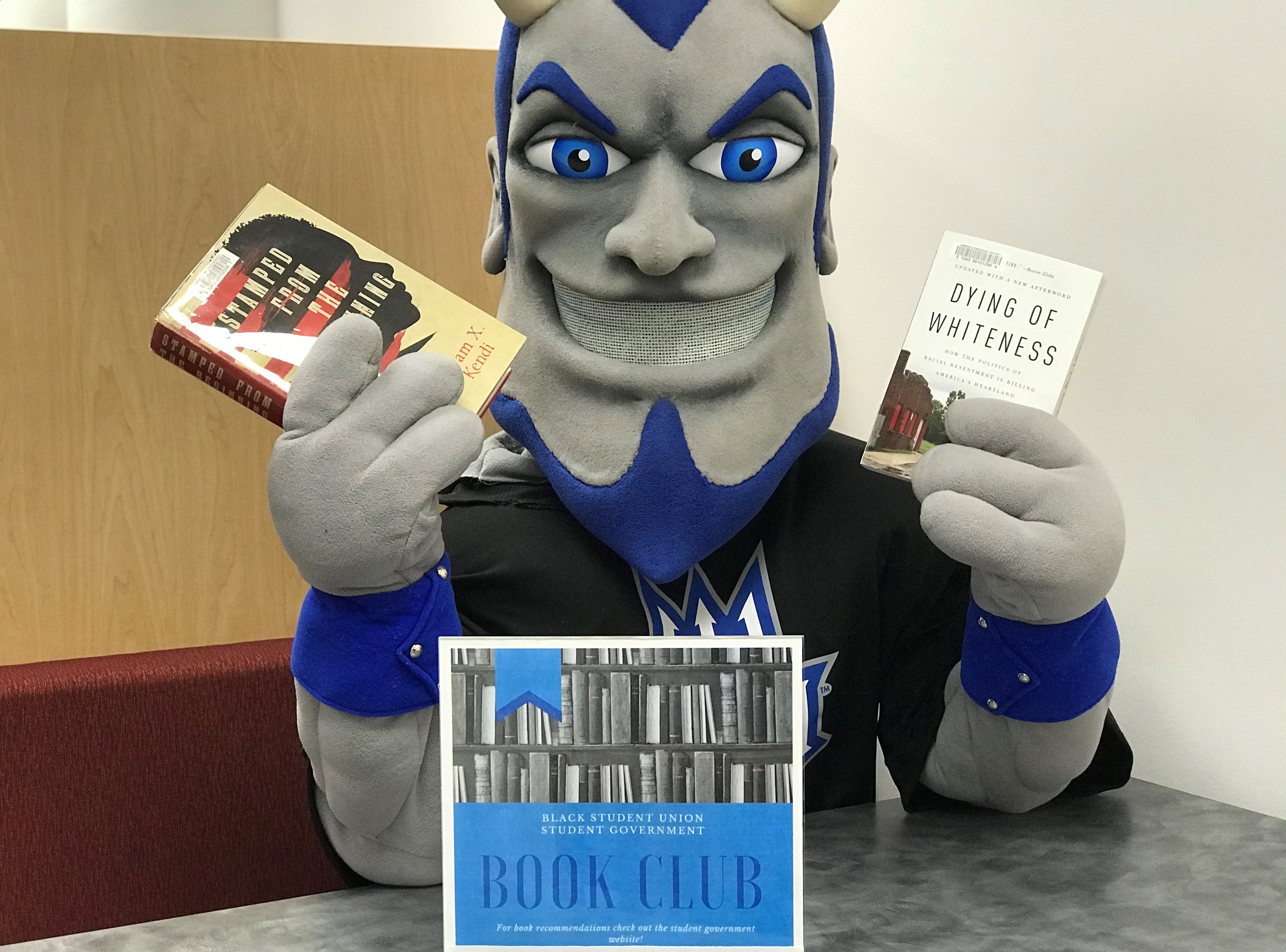 Multiple copies of titles below are available at Lawrence Tech Library.  Books donated by Student Government.

Suggested Books from Other Sources

You can request these books for pick up at Lawrence Tech Library or at your local public library within Michigan. Ask your Lawrence Tech librarians for assistance.

McGonigle, Ian Vincent, and Ruha Benjamin. “The Molecularization of Identity: Science and Subjectivity in the 21st Century.” Genetics Research, vol. 98, 2016.