Welcome to the Native Americans topic guide. Here we will explore the history, culture and current stories of the Indian people of the Americas. Included in this guide are not only historical materials but also current information on tribal culture, governments and the arts.

According to the National Museum of the American Indian, "All of these terms are acceptable. The consensus, however, is that whenever possible, Native people prefer to be called by their specific tribal name. In the United States, Native American has been widely used but is falling out of favor with some groups, and the terms American Indian or indigenous American are preferred by many Native people."

Also from an article by Borgna Brunner on InfoPlease, "Many have also suggested leaving such general terms behind in favor of specific tribal designations. As the publisher and editor of The Navajo Times, the largest Native American–owned weekly newspaper, puts it, "I . . . would rather be known as, 'Tom Arviso Jr., a member of the Navajo tribe,' instead of 'Arviso, a Native American or American Indian.' This gives an authentic description of my heritage, rather than lumping me into a whole race of people." 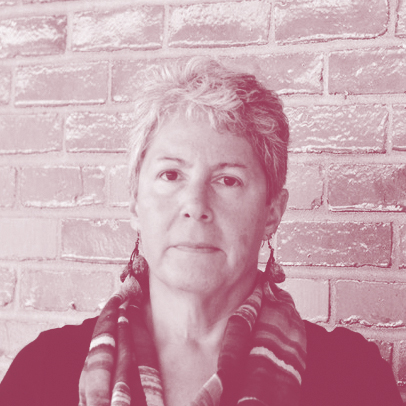 Adrienne Aluzzo
she/her
Email Me
Contact:
The Library is in the basement of the Buell Building. 21000 W. Ten Mile Rd., Southfield, MI 48075.
Subjects: Architecture and Design, Art and Art History